Floored.  One of our students passed away on January 1st unexpectedly.  I can’t believe he’s gone.  I wish I could give his family a big hug for the impossible hard of this.  Some students wiggle their way into your heart.

First day back to The Land of Lunch.  There are things I’ve decided to let go of.  I decided to look at this J.O.B. for what it really is.  It’s a tool that I’m utilizing to reach some goals.  I can give the tool side-eye, eye-rolls & bemoan the things that aren’t fair or seem wrong.  Or, I can make damn sure that I have as much fun as possible while I’m there & leave it when I come home. 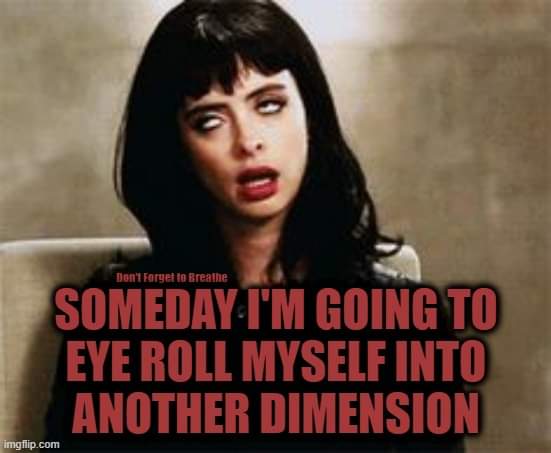 This is on repeat in my noggin, “You have 11 hours today.  What are you going to do with them?”

I’m going to switch from coffee to tea in the morning.  It will be necessary to make the transition gradually, sort of like when you change the cat’s food.  I’m currently drinking a highly caffeinated instant coffee that makes me feel quite frisky & zippy.   I’ll go back to the normal Folgers cup until the weekend & then move to black tea.  I’m told two cups of tea has roughly the caffeine equivalent of a cup of coffee.  We’ll see. I wish everyone in the household good luck & hang on during this transition. 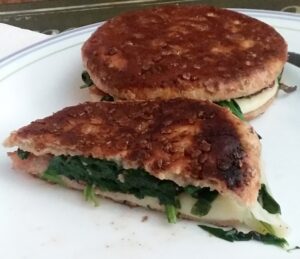 Mocha (The Daemoness of Polka Pants) twice, TWICE granted me permission to bestow pets & lovins upon her quasi-evil fuzzy self.  The first time was in the kitchen.  She was meowing at me.  I thought she said, “let me out servent!”  I was wrong, however, I was allowed to bestow a few pets & rewarded with purrs. (WHAT?!)  The second time, no one was downstairs (of the hooman kind) & she climbed onto my chest, settled in, purred & began to lick my face.  She’s setting me up.  I just know it. She’s a diabolical feline.

Re-reading what I’ve written thus far of “The Unabridged Story of Daemons” & realizing how much I love it & need to finish it.

Started writing The Unabridged Story of Gnords.  There are no words to follow Holy…. to describe what The Muses & the creative beastie are laying out.

It’s light outside so the feline kind is allowed outside to blow the stink off.  They came a running to go out & came a running to be let back in.  They must not be in the mood to decorate their fur with snow.

I’m nurturing, tending, & growing something that is so much fun!  It makes me laugh.  It’s a wondrous concoction of words, art, humor & of course gourds.  You’ve gotten whiffs of it from what I wrote above.  That’s all I can say for now.  It’s far too tender of a thing to put out into the world yet.

I’ll catch you all later gators!