I’ve made a discovery that I wasn’t willing to admit before.  I’m burnt out on gourd art.  So the Gnords will not be a thing except if I get a few wild hairs to create one for funsies.

Here is a WIP of the unicorn. 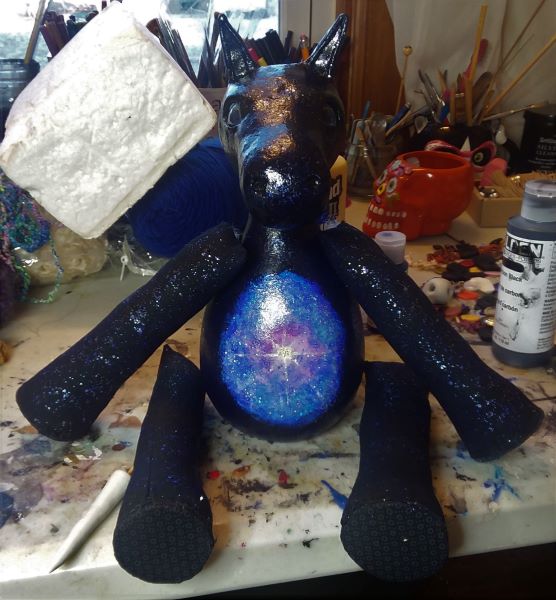 I am OBSESSED with writing this book.  I’m eager to get back to it. And,  I want to illustrate it too.

We parked in a church parking lot next to a fish store in Fremont.  The church sign proclaimed, “Serious about God!”  That cracks me up.  Then, they named the resale shop, Truth Resale.  Granted, the name of the place is Church of Truth Ministries.  However, it sounds like you take “truth” and re-sell it in some new packaging.  You know this is somehow or someway going into the story.

I’m feeling torn about Facebook these days.  I don’t know if it’s the Alligator Rhythms  (new word for algorithms created by Crys Wood) or what.  I feel that I’m shouting into a deep dark abyss and no one can hear or see me.

This meme is me. 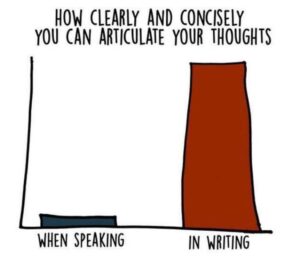 The cycle of nature continues out the window.  The Hubs, your common everyday biped, fills the bird feeder with seeds.  The squirrels gorge on the seed and spill it on the ground. The birds eat the spilled seed and it’s processed out the other end. The doggo girls eat the processed seeds. The cycle continues until the warmer days of Spring when bugs and worms and other birdish food delights emerge. 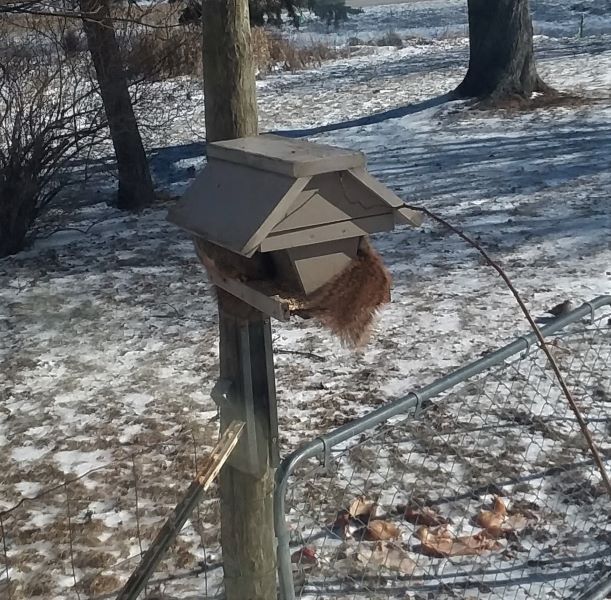 Had a dream about Bob the Vampire.  Bob, your average joe has an aversion to blood.  He faints when he sees it or gets a whiff of it.  That didn’t go away when he was turned.  Now he has a young vampire he’s training (who loves blood and would take blood baths).  I think there is a story here.  I don’t know if this will be part of the Afterlife series or separate.  There are days I love my brain.

JimJim & Mocha have been extra frisky with cabin fever.  Played catch me if you can with Mocha outdoors.  She was warned that if this kept up, the fishing net would be used.  We used it in the past to catch spunky chickens and wayward ducks.

I’m not supposed to have favorite students, but I do.  Two of them offered to buy ducks for St. Patrick’s day decor.  They look forward to the duck-themed window display.  I also have another one who is a HUGE fan of Rupaul’s Drag Race and dining at Hamburger Mary’s.  I have a soft spot for the young ones that dare to walk fully in their own skin no matter what society says.  My youngest is that way.

The Ukrainian people are amazing.  I hope people of the US of A take note because our democracy is under attack from within.  Why are some humans so power-hungry?  As a species will we ever learn?  I can’t wrap my head around people who are praising Putin.  Ever since 2016, the crazy in this world has amped up 1000 fold.  The only good thing to come out of all this is that the blinders are off.

Gov. Abbott in Texas going after the LGBTQ+ community.  Going after parents of transgender kiddos!  Then there’s the Don’t Say Gay bill stupidity in Florida.  How can they get away with this?  Oh, I know, it’s the people that voted them into office, and you have people that don’t see it as a big deal because it doesn’t directly affect them.

I spent the day out of the house with The Hubs.  We went out to eat at a restaurant that looked like someone took a bunch of things, threw them into the air, let them land wherever they may, and called it decor.  The Christmas lights, the bust, and cut-out of Trump made it extra.  The added bonus?  Fox News was on the TV in the background. To to top it all off, the food was meh. I won’t be back.

Finally, the taxes are finished and filed. That feels good.

Today is forecast to be in the mid-’40s.  I’m over winter.  C’mon spring and mud season!

I leave you with