How are you today?  It’s Saturday morning & still dark outside with just a slice of light stretching across the morning sky.  The crickets are singing.  There’s the rumble of the occasional vehicle making its way down the pike across the field.  The birds are still snoozing.  The cornfield is taller than me now.

The weather isn’t supposed to be as hot & humid this week so I opened up the windows to blow the stink of canned air out of the house.

This morning, for the first time in a long while I feel happy.

Yesterday was a breadcrumb sort of day.  It started with watching Beyoncé’s Black Is King on Disney+.  That was WOW.  Just stunning & WOW.  It got my brain juices squishing.

Later on in the day, I read a conversation on FB about having a calling & that everyone has one.  The take-away that I got is this: It’s not the thing or things that you do, it’s the essence of you that infuses every part of your life.  In our society, I can only speak to the U.S. of A., we are focused on the outward thing.  For example, someone may have a calling to be a healer.  That might look like a doctor or a nurse.  It could be a caretaker.  It could be someone that works with animals.  It could look like the person that everyone goes to talk to because they feel better when they do so.   The last example could be someone who’s “job” is far removed from what someone would call a healer.  The woman who started the thread used her husband as an example.  He’s a maker.  To the outside, he’s all over the place making & creating different things.  It’s in the making that he’s happiest.

That conversation made me realize that I have been neglecting the beat of my own drum.  Well.  No more of that nonsense!  You can’t keep an over the top optimistic Sag down for long, no matter how hard I try.

In other news:  The Hubs bemoans the fact that there are no red tomatoes for him to eat.  The plants are loaded with green fruit.  He did a bit of research & sent me a video.  The recommendation was a hair cut.  I don’t think that takes it far enough when you are dealing with over-confident in their greenness tomato fruits.  How does one embarrass a green tomato until it blushes red?  Well, I have a couple of ideas.

1. Give them a bad hair cut & let the pepper plants tease them.
2. Tell them groan-worthy Dad jokes in front of their friends.
3. Post pictures of their fruits hanging out all naked & green on the Interwebs.
4. Show them the salad dressing.  That was The Bun’s idea. 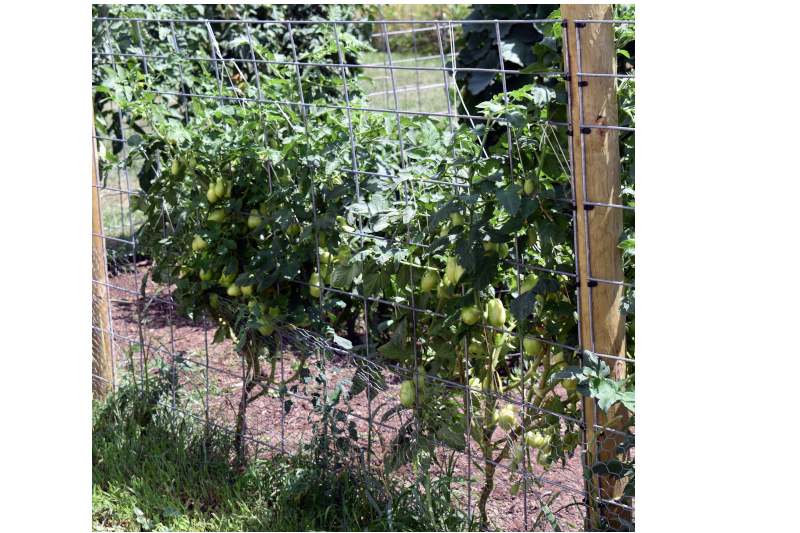 My aloe plant died, may it rest in compost.  I’m to blame for its untimely demise.  We were getting along SO well!  I, not listening nor thinking thought it would be a great idea to put them on top of the garden post in a clay pot.  Nope.  They don’t like that.  The clay pot turned into an oven, baked their roots & the leaves wilted under the blistering sun.  They like tropical climes, not desert.  I thought it was recovering until I went to repot it.  Sigh.

Now the sun has risen high enough to leave a splash of orange on the shed.  It’s time to get my butt out to the garden to harvest green beans, a couple of zukes & see how those pepper plants are doing.

I’ll leave you with a picture of my near-constant companion who likes to lay under the desk ever since she was a wee pup, Daisy Dawg. 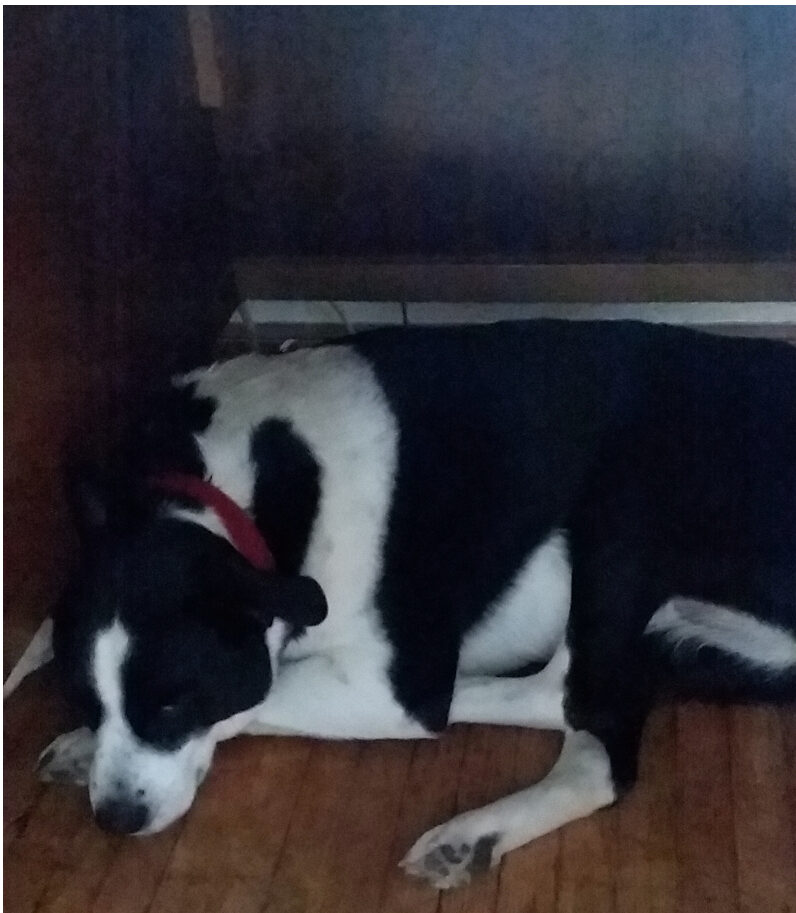 This was taken with my phone’s camera which sucks. The regular camera’s battery had to be recharged. She’s still cute.

Stay safe, wash your hands, don’t people too much & wear your mask!